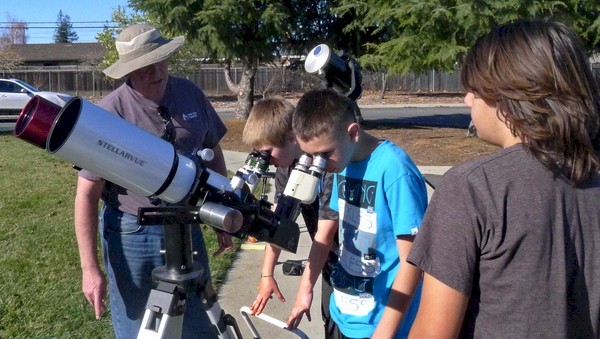 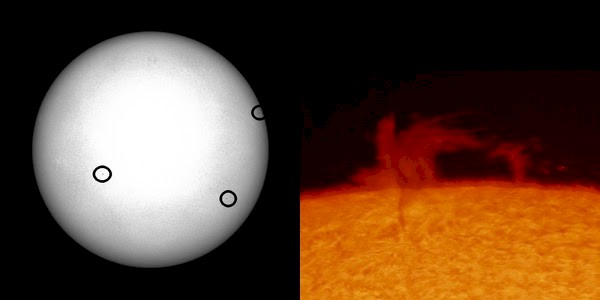 Relaxing Solar Picnic was the note of the day! 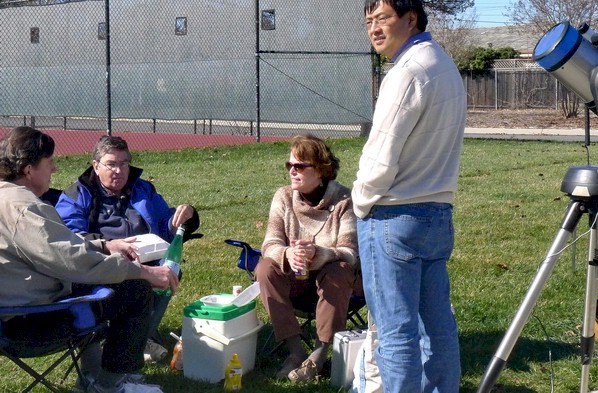 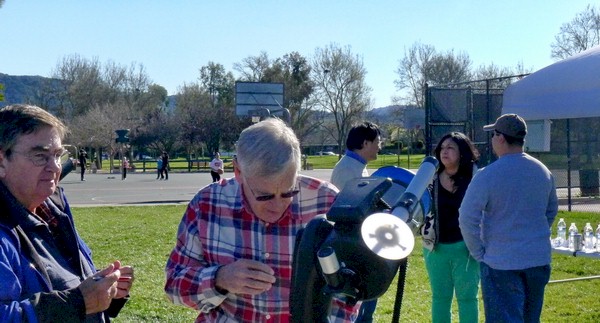 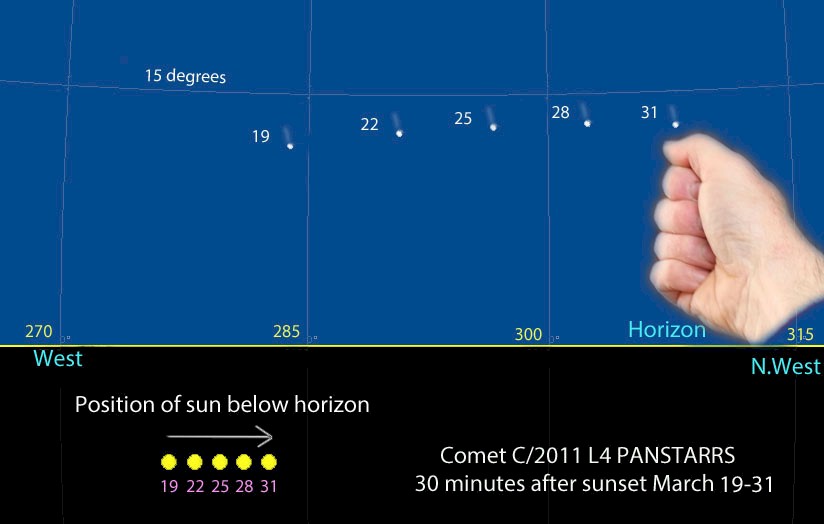 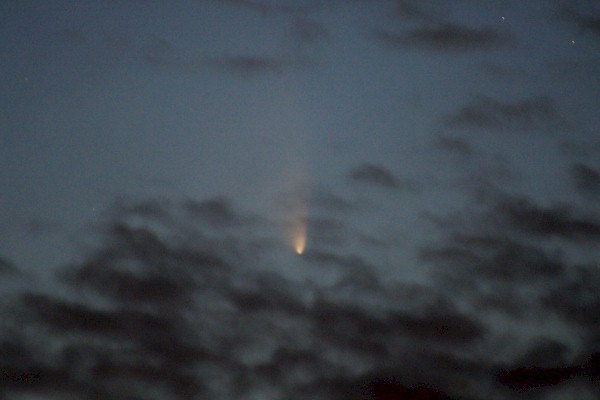 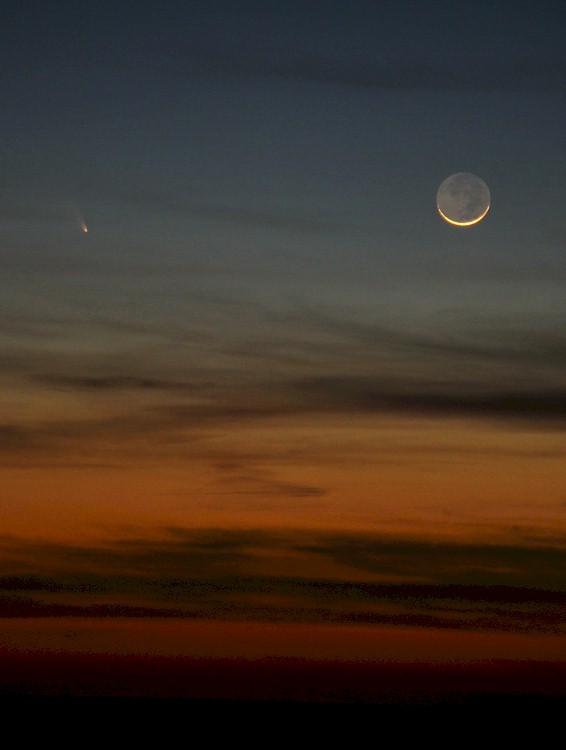 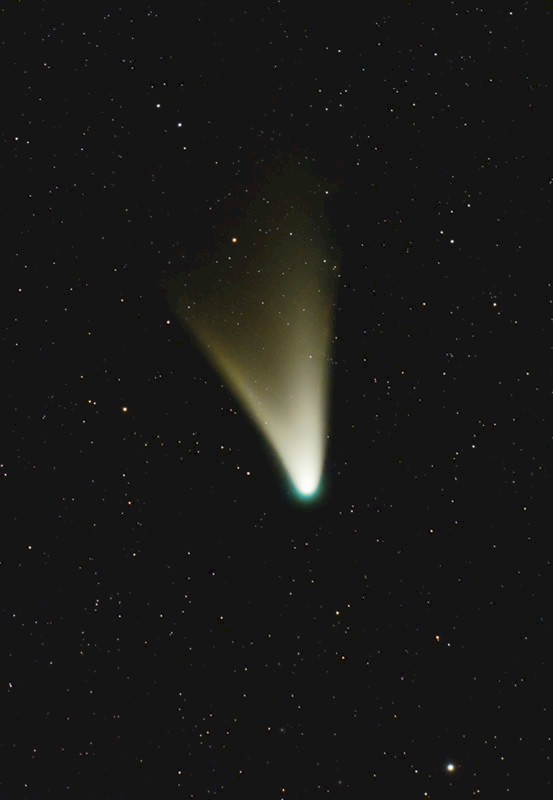 A beautiful California day provided a good crowd and fun viewing of the solar disk. Malika’s projector showed the major sunspots. And Michael Swartz’s dual refractor set up (Neutral density and H-alpha – both with binoculars simultaneously displayed the sunspot and prominences in great detail. 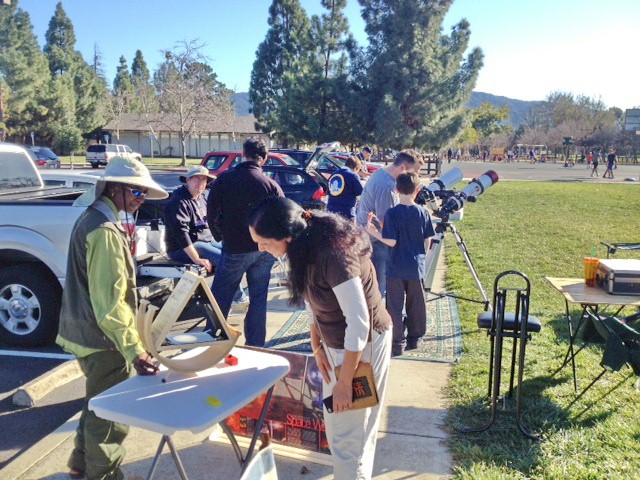 With the Rotation of a new spot into field of view the Sunspot Count Jumped to the 40’s and solar viewers got to see the Wilson Effect – See below images. 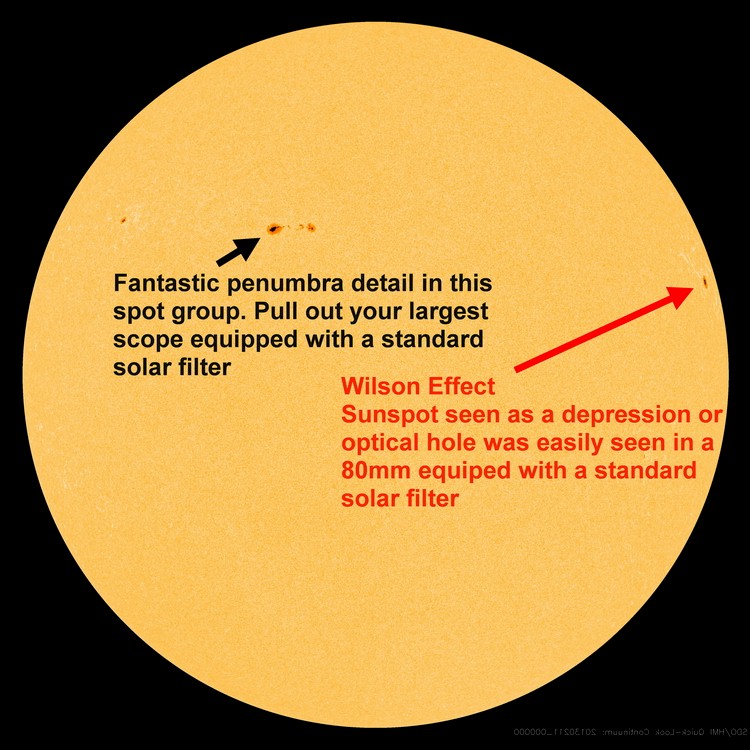 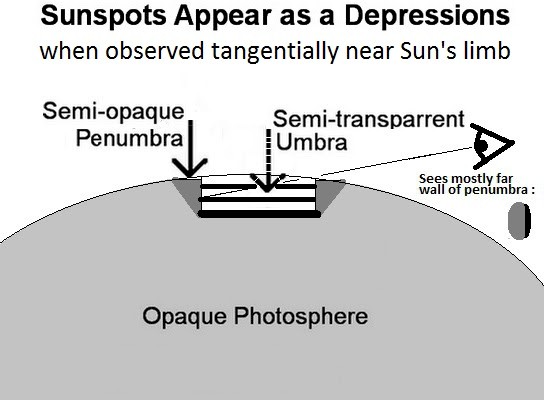 We have another Solar Observing Day this month on Feb 24th and as usual 1st Sunday March 3.  Come on out. (Folks with solar setups and scopes are provided with water.)