There is still time to Register for the Golden State Star Party. Go to www.goldenstatestarparty.org and sign up today!

A dozen or more SJAA members were there last year and over 400 Astronomers from up and down the coast. Great BBQ! And last year we had some of the darkest skies on record. Did we mention great BBQ! We’ll see you there June 25-29, Frosty Acres Ranch for another fun and memorable GSSP experience! 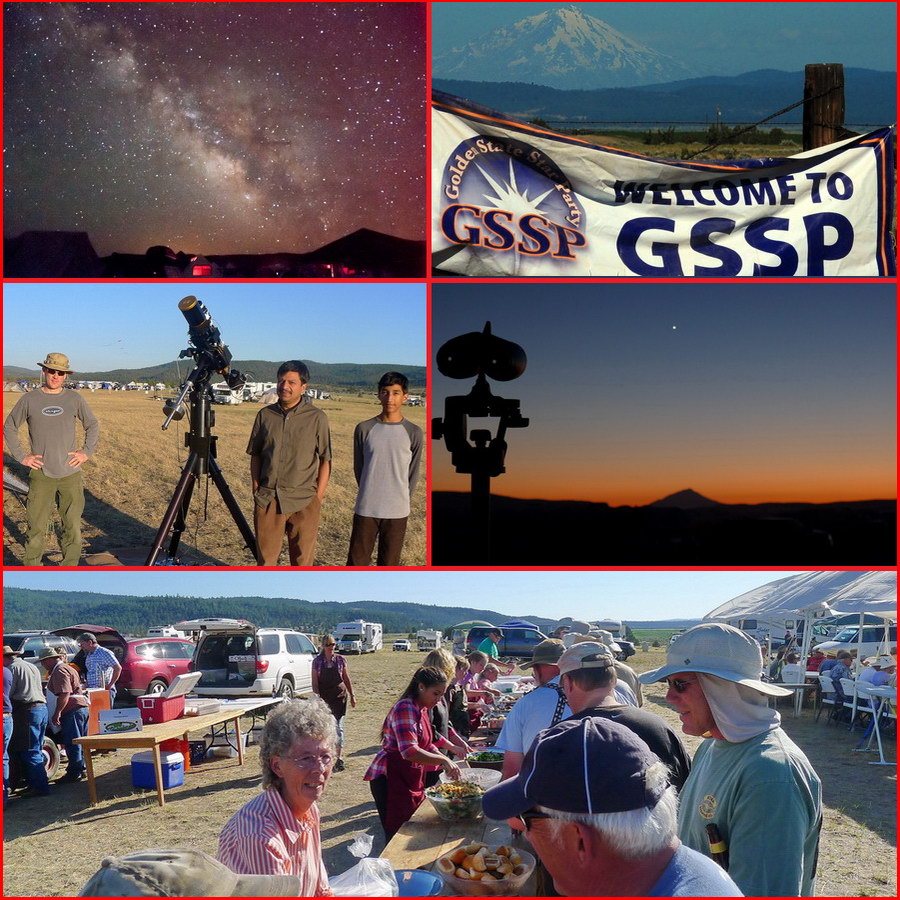 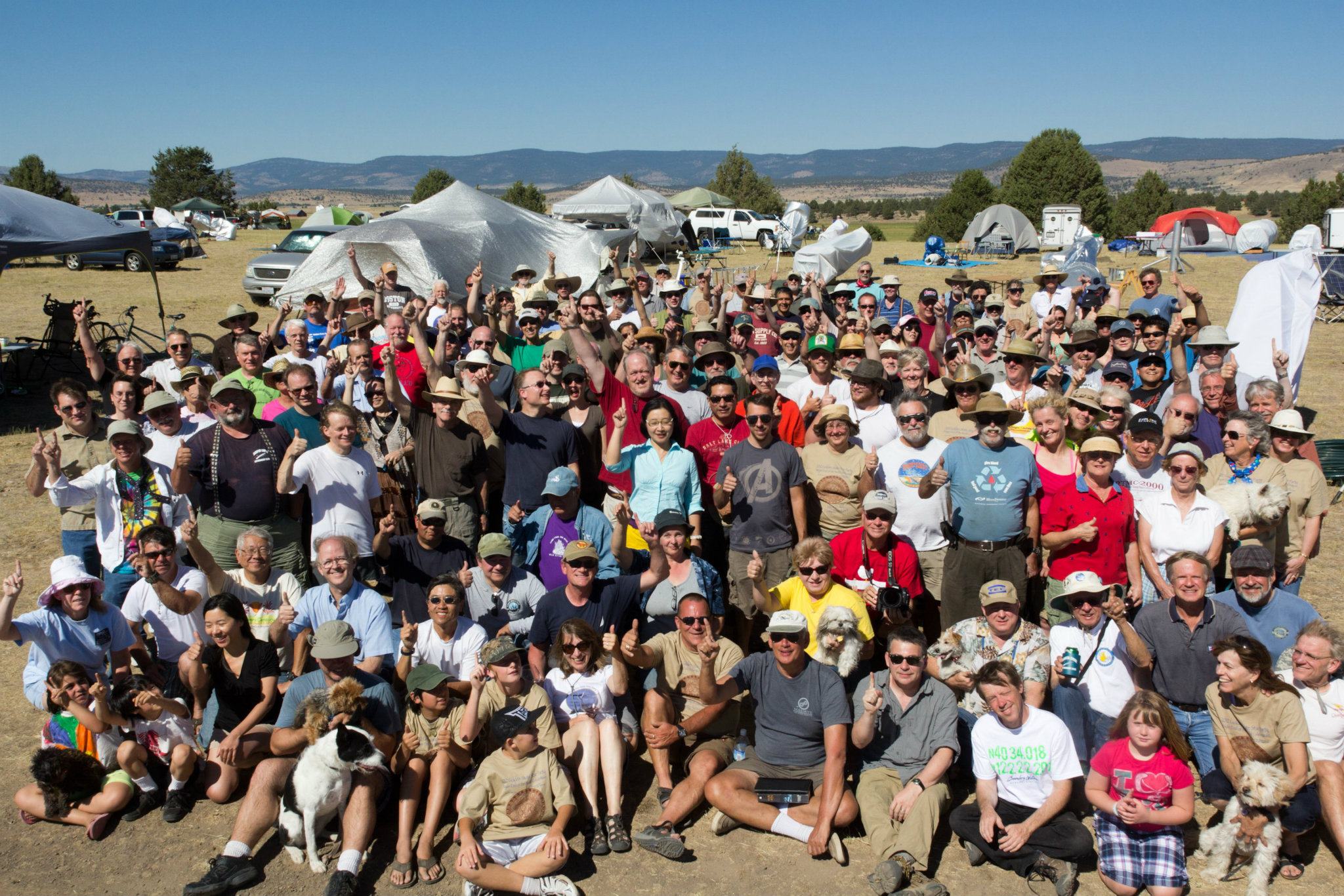 – A friend wanted to clap and cheer throughout the flick –

A particularly timely work given the Nobel Prizes for Physics just announced for two of its central figures, Particle Fever succeeds on every level, but none more important than in making the normally intimidating and arcane world of genius-level physics at least conceptually comprehensible and even friendly to the lay viewer. 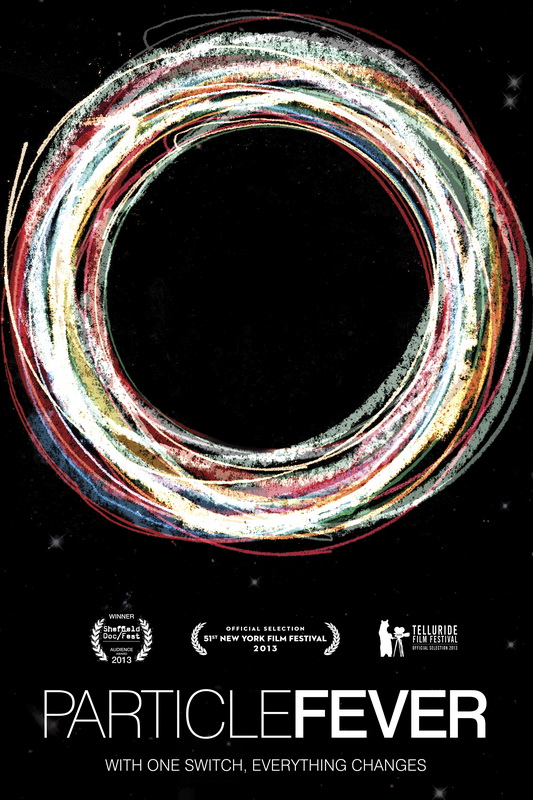 As they seek to unravel the mysteries of the universe, 10,000 scientists from more 100 countries joined forces in pursuit of a single goal: to recreate conditions that existed just moments after the Big Bang and find the Higgs boson, potentially explaining the origin of all matter. But our heroes confront an even bigger challenge: Have we reached our limit in understanding why we exist?

This is my report of an exploratory trip to Henry Coe – Hunting Hollow Lot. I have been interested in exploring this parking lot as a potential site that club members could visit for dark sky viewing and imaging. I came across this lot when I was out scouting for new sites to view and image from back in January and wanted to bring some members back with me to an Exploratory Trip. On Fri. May 21st. Lee Hoglan, Gary Chock and I met at this site to explore it and do some observing. First view of the lot, it is big. It is 265 feet by 171 feet. For comparison, RCDO is 146 feet by 70 feet.

We setup our gear as the sun was going down. Lee brought the “son of the beast” scope, a 16 inch Dob, Gary had his Astro72 refractor and 20×80 Celestron Binoculars and I had my Oberwerk 28×110 Binoculars. As sun went down, we started to look at the objects in the west, The Pleiades, The Orion Nebula, Double Cluster. There was a light dome in the west, the Orion Nebula in the 16” dob was very bright and impressive but, so was the sky glow behind it. I wanted to see how it would in my binoculars. I put in my DGM Optics NPB filter in the binoculars and the view was quite good, not quite as bright as the dob but, very nice. The difference was that with the filters in the binoculars, the skyglow was cut down quite a bit and the contrast and detail on the nebula really popped out.

As far as the site:
The Good – This site is big, all of the regular SJAA members who come out to view on a regular basis could fit in that lot with room to spare. There is no lock or gate at the entrance so it’s 7/24 hour access. You pay for use via dropping $6 into a slot in a metal pole. Easy drive within 1 hour from HP. 10 mins from Mendoza Ranch. The road ends shortly after the lot so there is not too many cars going on that road. The site is pretty dark, SQM meter reading of 21.1 around 9:30pm. Overnight camping if you want to stay overnight.

The Bad – The is no lock or gate at the entrance so it’s 7/24 hour access so, we have no control other cars driving in while we are viewing. Horizons not that low. From center of the lot, the south is about 30 degrees, east, west about 20 degrees, north is about 15 degrees. Elevation is about 600 feet so there could be fog on some nights.

The Ugly – Possible that night hikers could pull into the lot, happened to us. They had some lights on for about 15mins as they were gathering their stuff to hike into the park. This site I would say is more suited to viewing then imaging for this reason.

Overall impression of the site:
I think this is a good site for viewing. It is the darkest of the sites that club members currently go to (RCDO, Mendoza Ranch) It’s good to know that this site is available for use on a 7/24 basis. While it’s not perfect, neither are the other sites that we have access to. I think overall the good does outweigh the bad on this site.

Lots of Astronomical items were bought and sold at this auction. Here are some pics of the event:

Getting Started: registration and some free astronomy books 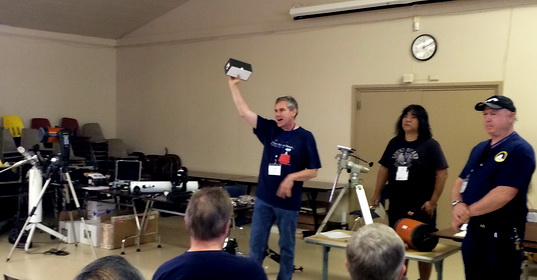 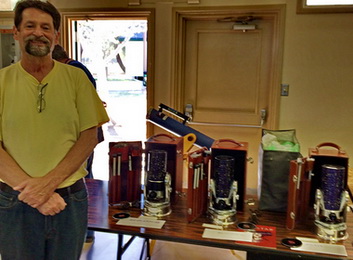 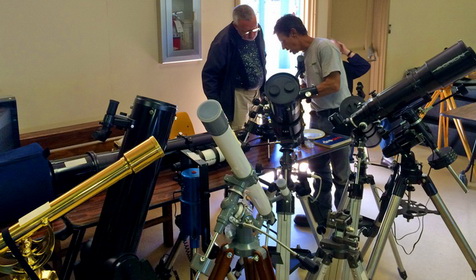 Looking over the auction items

Announcing the thirty fourth annual SJAA Auction!  This year, it will be held on Sunday, 16 March 2014.  The bidding starts at noon; specific times are below.

If you are interested in picking up some used astronomy gear, this is the event for you. Likewise, if you have astronomy gear that you no longer use or want, this is a good way to find it a new home.

Volunteers have developed an online pre-registration form that sellers can use to expedite their registration on the day of the event. Get to it by clicking here: the Auction page.

Timeline:
10:00AM – Registration starts for sellers
11:00AM – People not selling but interested in bidding can arrive to register, get a bidder number
11:30AM – Registration ends
11:30 to noon  – Official viewing time
12:00PM – Bidding begins
4:00PM – approximate time that bidding ends and accounting starts

Note there will be at least one break in the bidding.

As in the past, this is a full on auction.  So the following rules and guidelines will apply.
– Buyers and sellers must stay to end of auction, no cashing out until then.
– This is a cash or check -only event; no credit/debit cards.
– Auction management reserves the right to limit the number of items anyone can put up for selling
– For sellers, you can have a reserve price, but consider an opening bid amount, otherwise, opening bid will most likely be $1.
– There will be a separate form for a detailed item description to be used by the auctioneer.

Updated information will be made available on the auction page at the sjaa.net website.

Also – all 13 of the original episodes, which for ten years remained the most widely watched series in PBS history, will be rebroadcast this weekend. The National Geographic Channel will run a marathon from 12pm to 6pm on Saturday, March 8, and from 12pm to 7pm Sunday. That will leave devotees enough time to tuck in dinner before the new show airs at 9pm.